At Brutale, we only work with fabrics from some of the leaders in the textile industry. These are companies with a long history, where quality is never compromised and the origin of the fabrics is always guaranteed. Even our Basic line, which starts from BGN 499 for a two-piece suit, is sewn with Made in Italy fabric.

Reda Group is an Italian wool mill established in 1865 by Carlo Reda. The mill is located in Valdilana, in the historic Biella region.Lanificio Carlo

In 2015, in collaboration with The Woolmark Company, Reda celebrated its 150th anniversary with a touring exhibition and a photography book created with Magnum Photos and curated by Angelo Flaccavento.

In April 2018, the company, owned by the fourth generation of the Botto Poala family, bought Comero, a woolen mill based in Gattinara (Vercelli) and specialized in textile production for men’s and women’s clothing.

In 2020, Reda became the first textile company in Italy and one of the first worldwide to receive the B Corporation certification.

Vitale Barberis Canonico is an Italian weaving factory founded in 1663, located about 50 miles north of Turin in the northern region of Biella. Francesco Vitale Barberis is the current creative director. 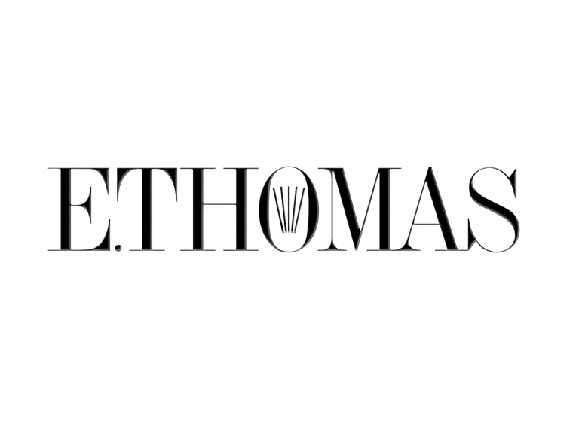 E. Thomas is an Italian weaving factory established in 1922 in Bruimpiano by Ernesto Thomas. The fabrics of the weaving mill include a set of mixtures combining wool with silk, cashmere and mohair. The company is located on the Italian shores of Lake Lugano.

Lanificio Cerruti Lanificio F.lli Cerruti is an Italian fashion and textile company based in Biella, founded in 1881 by Antonio Cerruti together with his two brothers and cousin. Inspired by the British, with a touch of eccentricity, the Thomas Mason collection features double-twisted fabrics made with only the finest yarns from extremely long Egyptian cotton. Founded in Lancashire in 1796 by entrepreneur Thomas Mason, the eponymous label has been an emblem of elegance and quality in the world of the English braided tradition. Acquired by the Albini group in 1992, Thomas Mason recreates his rich heritage in a modern and original way through valuable and colorful double-twisted fabrics made with the exclusive Egyptian cotton “Giza 45” and “Giza 87”.

The history of Dormeuil dates back to 1842, when Jules Dormeuil first began importing English textiles to France. Behind the fabric are the years of research and perfection required to produce these fine, exotic fabrics. When creating the canvas, Dormeuil follows three pillars: part of art, part of science and part of nature. From here, textile products are selected annually by breeding farms around the world to produce the highest quality natural fabrics. A rigorous process is then created to ensure that the end user receives a luxury product.

The history of Canclini Tessile began more than 80 years ago, in 1925, when the company was established as part of the silk industry in the Como region. The first major change took place in the 1960s. The exceptional experience gained in working with precious and luxurious fibers such as silk, together with the diligence characteristic of true entrepreneurship in Como, led the family to abandon the silk sector at the expense of cotton in the 1960s. This proved to be an inspired decision, as in the following years the company established itself as a leader in shirt fabrics.

We use cookies to ensure that we give you the best experience on our website. If you continue to use this site we will assume that you are happy with it.OkPrivacy policy